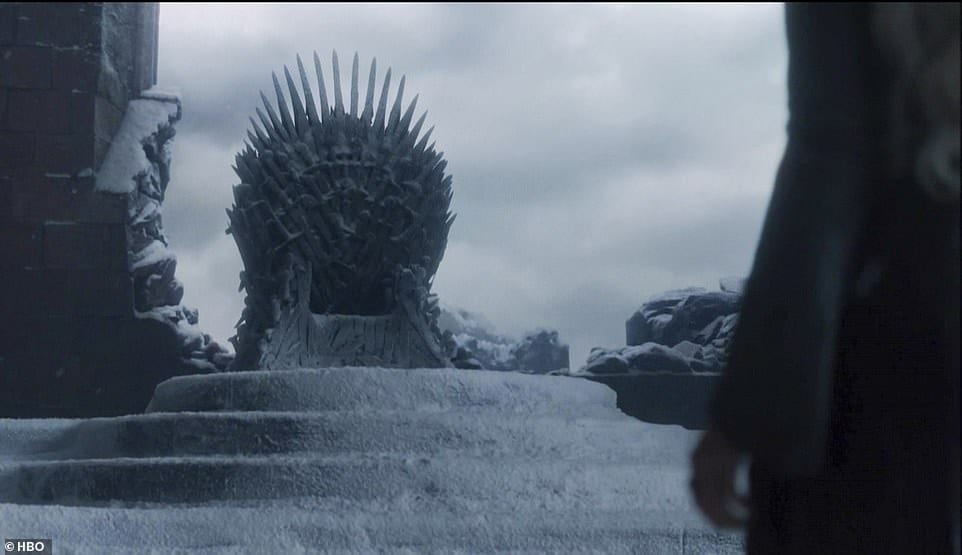 ‘Do not be sad that it is over. Be happy that it happened.’

I can’t help but apply this term to the end of Game of Thrones: one of the most popular, influential and ground-breaking television shows of all time. Yes, I know, we’re all sad and angry (some more than others considering the petition to remake the season) with how the final season has been carried out. With sloppy writing, lazy character development and insisting they can provide us with a good finale we all deserve, Dan Weiss and David Benioff have done the fans a disservice. That being said, and don’t crucify me for saying this, this was a good ending.

Yes, Jon’s killing of Dany was a little predictable following her massacring thousands of innocents in Kings Landing, but that doesn’t make it any less emotional. In fact, this was the only thing I correctly predicted, hammering home the trope of subverting expectations. Arguably the biggest subversion was electing Bran as the new King of the now six kingdoms of Westeros, which comes out of absolutely nowhere, but makes sense. As fans, we have been united in loyalty to this show thanks to unique stories. As the Three Eyed Raven, Bran has access to all the stories past and present, making him a fitting ruler who will truly serve the realm for no personal gain.

The best scenes of Game of Thrones have often occurred in the conversations between powerful individuals. This is continued in the best fashion in 3 stand out scenes: The Stark farewell, Brienne’s writing of Jamie’s noble deeds and the first meeting of the newly formed small council. After witnessing these characters evolve over the past 8 years, it is good to see Brienne remain a paragon of virtue, Sansa become queen as well as flexing her power on Edmure, Arya venture into the unknown, Sam becoming a maester, and Jon return to the Wall to be with the Wildlings, the place and people that forged him into the man we know and love.

There are of course issues with this ending. It has been made subject to too few episodes of build-up, continuing the frustrating trend of cutting scenes prematurely. Where was Grey Worm’s reaction to Dany’s death? Both of the most influential figures in his life are dead, leaving him and the Unsullied with no leader and purpose. It’s a shame to see characters we’ve lived with for so long be reduced to few lines in their final moments. It is a real shame the last ever episode of a show that touched millions of hearts worldwide was plagued by a disappointing season, as the other problems that surround this episode lay in the set up.

We have witnessed the end of an era and we shall not see this show’s like ever again. The endgame of Game of Thrones may not have been as explosive as people wanted, but it’s an ending that works. We have been spoiled rotten by the show’s phenomenal writing, action set-pieces and acting since 2011. To see it come to an end is a sad endeavour, but we must look forward. With the melting of the Iron Throne, the great game is over. Will the peace last? Probably not. Nevertheless, with the final scene seeing a green sprouting plant north of the wall, Westeros has undeniably changed for the better. Thank you, George R. R. Martin for creating this world, and thank you Dan Weiss and David Benioff for adapting what said creator described as “unadaptable.” It will live on forevermore.