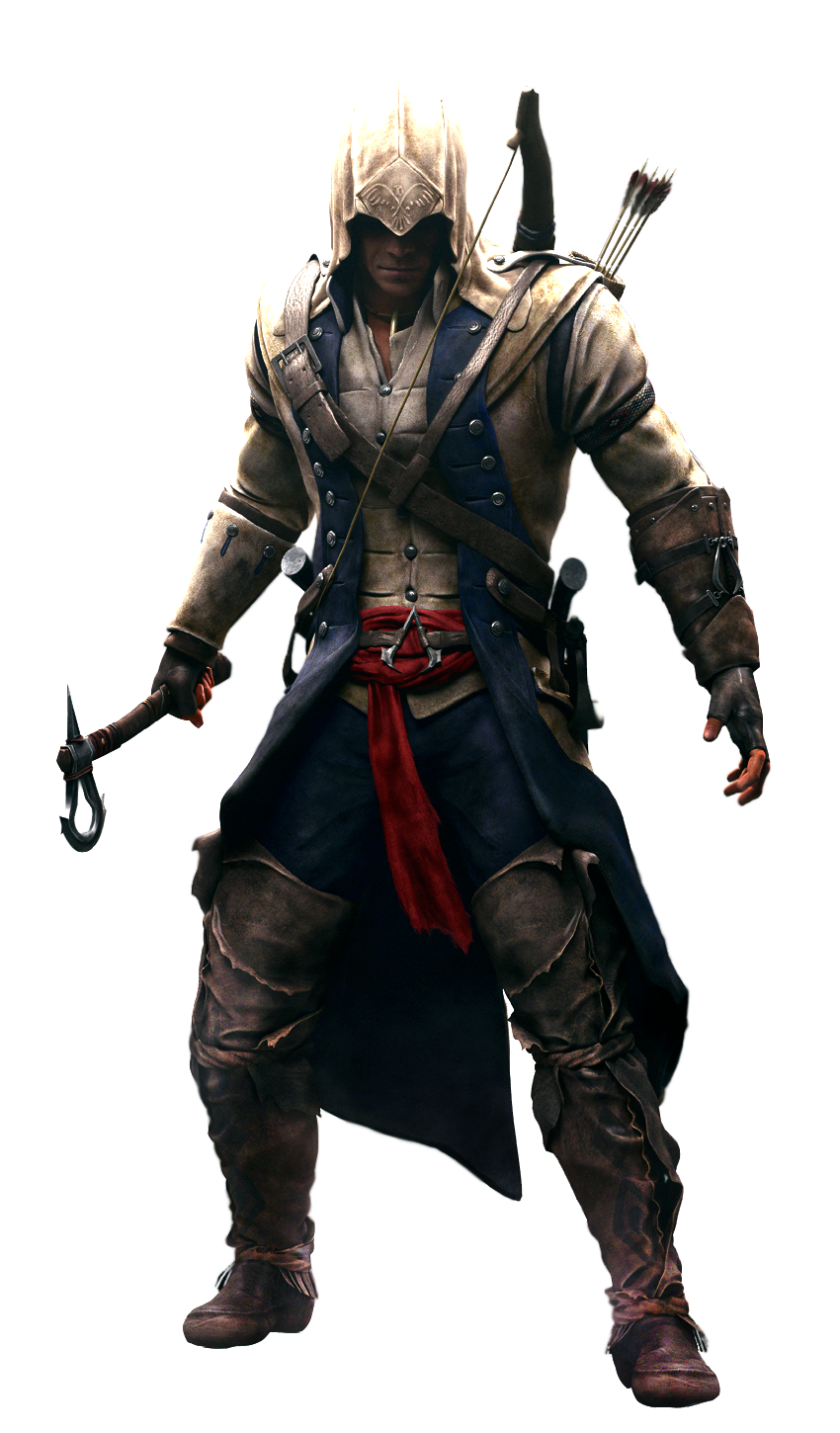 The half Native American/half British son of Haytham Kenway, Ratonhnhake:ton is another Miles ancestor whose early years are blighted by sadness. He takes the name of Connor to help his pass through colonial America with ease as he begins his journey as an Assassin. While the decision to join the brotherhood puts him against his father, it doesn’t deter him from forging his own way through the world and trying to put right the wrongs of his past.>