Abel Ferrara’s latest feature Siberia follows the recluse Clint (Willem Dafoe), who lives in a desolate snowscape, tending to a rundown mountainside bar. Clint is visited by an array of strange and frightening patrons, triggering a collapse in Clint’s mentality, as dreams, nightmares and reality all begin to blend into one.

Siberia functions as a surrealist tale of a man trapped in a desolate and cold world. We don’t learn much about Clint, other than that his father used to take him fishing in, presumably, these mountains when he was a kid. In his old age, he has made this isolated land his home but is unable to speak the native language, relying on mannerisms and tone of voice to decipher his patrons, never fully belonging in this strange place. It’s a tale of a man spiralling into madness: with his bleak surroundings and chaotic interactions, we, much like him, are unable to tell what’s real and what’s insanity.

There isn’t much of a story to the film, and you’re left wondering what exactly the film was trying to say. It’s rife with philosophical questions that can easily be asked back to Ferrara, as it seems his desire to produce insight really just translated to pretension. It feels as if Ferrara is attempting to emulate Tarkovsky and Wenders, but, perhaps like his character, gets lost along the way.

Stefano Falivene’s shots of the vast wilderness and the expansive surroundings capture the film’s attempt to explore isolation as both neverending and intensely suffocating, and his beautiful, yet horrific, images provide the film with all its subtext. As we watch Clint track those mammoth mountains, we are reminded of the film’s ultimate purpose, as the plot does little to enlighten us.

Dafoe is the saving grace for Siberia. We have come to expect a surreal and bizarre film when Defoe is attached, as he’s one of the best abstract actors working, wonderfully able to capture the weird and the wild in just a glance. There’s a great appreciation in Defoe’s performances, as he is able to, in many of the roles he plays, provide momentum for a feature when he’s a lead. In recent years, he has captivated as the solo performer in a series of independent films, and he once again proves his power by bringing life to this cold film. But, even with a captivating performance, the film’s desperate attempt to be avant-garde leaves you not really wanting to watch past the first 30 minutes.

Siberia lacks in the way of a plot or anything to keep your attention on the screen. We can praise Ferrara for his attempt to challenge the form and create a film that is odd and surreal, but he packs too much metaphor and symbolism into something that is just plotless meandering.

‘Rebecca’ Is Buried Under the Weight of... 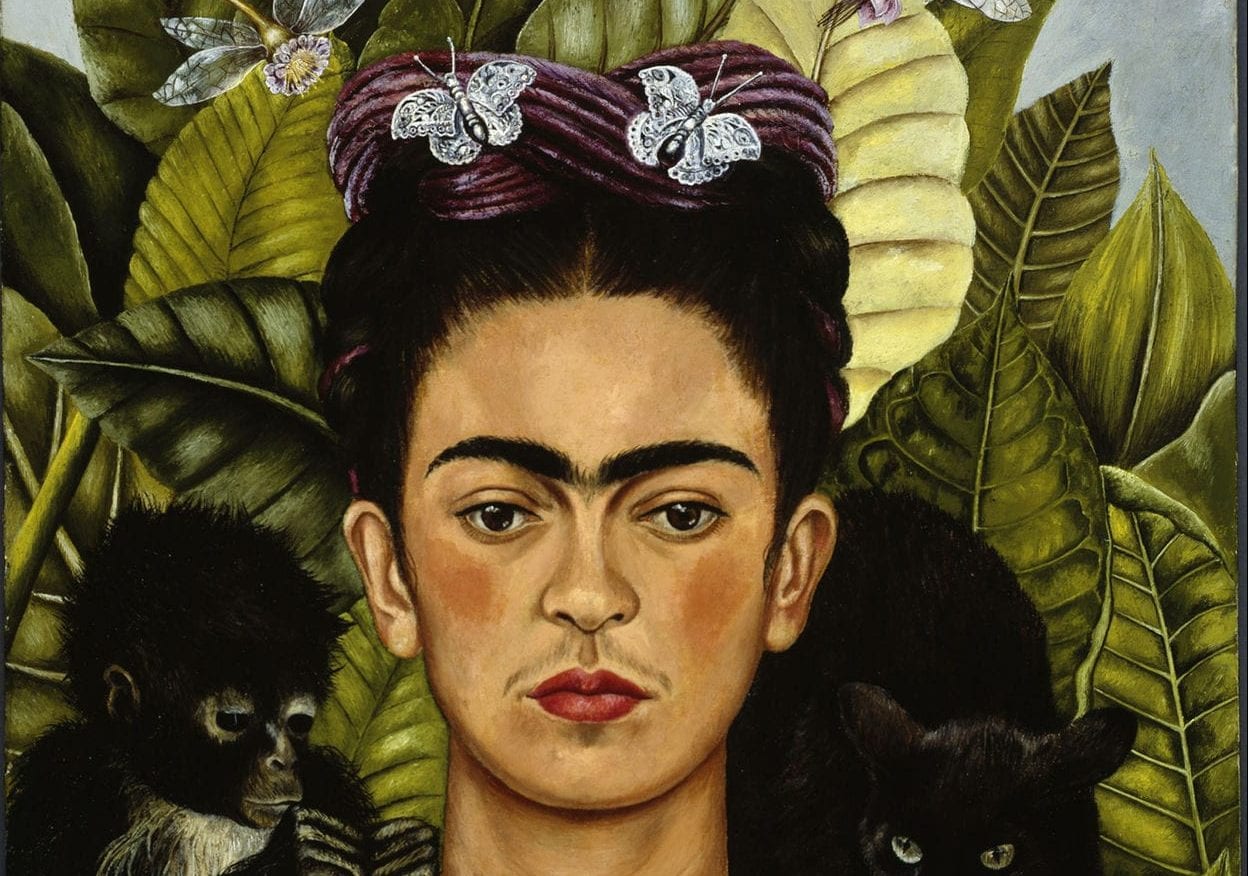