For those of you who aren’t familiar with the stunning Nikkie De Jager, she is one of the most subscribed beauty Youtubers, often referred to by her YouTube username, NikkieTutorials.

The Dutch beauty guru went viral in 2015 with her video “The Power Of Make-up”, which discussed the stigma around makeup and those who wear it. At 25 years old, Nikkie has been on YouTube for over 10 years with well over 13 million subscribers and counting. Many in the beauty community, myself included, have watched her grow and evolve into a shining beacon of positivity in an overcrowded and often negative space. 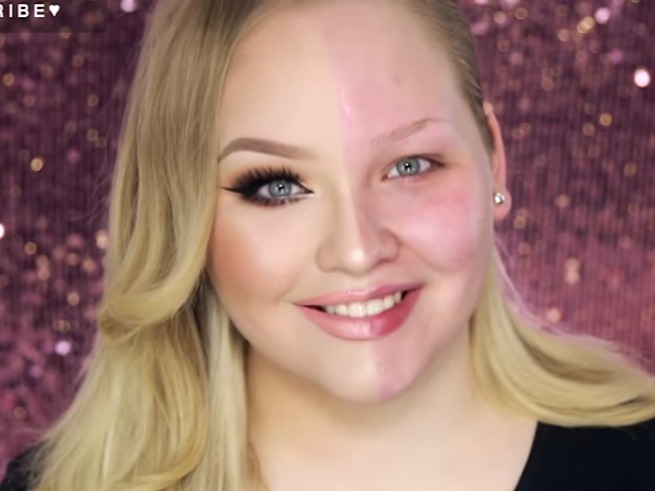 Earlier this year, Nikkie posted a 17 minute video simply titled “I’m Coming Out”. In the deeply moving video she announced to the world that she was a transgender woman. After being born in the wrong body, Nikkie, with the support of her family, has been living as a woman since she was around the age of 7. At the age of 19 she had fully transitioned – by this point she was already well established on YouTube.

Read more: From Clickbait To Neistat: Joe Binder Eases You Into Starting Your Own YouTube Channel

In an unusually open video for the YouTuber who usually focuses purely on makeup, she also revealed that the reason she was coming out now was to reclaim her story after malicious people attempted to blackmail her. It’s disgusting that in 2020 there are still people who would attempt to take someone’s right to live their truth away from them. Many people have voiced their support from other celebrities to NikkieTutorial’s fans – commonly known as “glow babies”. The ever cool YouTuber stuck one finger up – both metaphorically and physically – to those who wished to hurt her. By reclaiming her truth Nikkie proved herself once again to be one of the most admirable and inspiring women on social media. Closing her video with a “Dutch Word Of The Day”, a popular segment on her channel, her chosen word this time “vrouw” meaning woman. A fitting, stylish and strong message from the most badass vrouw on YouTube.