Actor Zoe Saldana has apologised for playing Nina Simone in the 2016 biopic Nina after accusations of wearing blackface for the role.

Saldana, who is of Puerto Rican, Dominican and Haitian descent, wore a full bodysuit, prosthetic nose and false teeth to recreate the singer and civil rights activist on screen, as well as wearing dark make-up.

Breaking down in tears in a recent Instagram live-stream, Saldana, who is best known for her roles in the Avengers, Avatar and Guardians of the Galaxy franchises, acknowledged the mistake she made by accepting the role.

“I should have never played Nina. I should have done everything in my power with the leverage that I had 10 years ago – which was a different leverage but it was leverage nonetheless – I should have tried everything in my power to cast a black woman to play an exceptionally perfect black woman. I thought back then that I had the permission because I was a black woman – and I am. But it’s Nina, and Nina had a life and a journey that should be honoured to the most specific detail because she was a specifically detailed individual … She deserved better, and I am so sorry.”

In the video, Saldana also encouraged filmmakers to revisit Simone’s story — especially given the lack of success of Nina, which was filmed back in 2012 and released in 2016 to poor critic reviews, currently holding a 2% critics rating on Rotten Tomatoes. Simone’s estate, who refused to endorse the film, publicly condemned the casting, telling Saldana to “take Nina’s name out of [her] mouth for the rest of [her] life”, and described the release as “gut-wrenching, heart-breaking, nauseating, soul-crushing”. SImone’s daughter Lisa Simone Kelly similarly expressed how “[it is] not how you want your loved ones remembered”.

Saldana’s recent move, however, came as a surprise to many. In response to a backlash after the film’s initial release in 2016, the New Jersey-born actor had adamantly defended her casting as Simone in an interview with Allure, emphasising that “there is no one way to be black.” Explaining the importance of the production, she added: “whatever consequences this may bring about, my casting is nothing in comparison to the fact that this story must be told.”

In an analysis of Saldana’s apology, YouTuber Lailah Lynn described how “[Simone’s] looks deeply affected how people treated her, and to see Zoe Saldana wear a fake nose and dark skin to portray her was downright insulting to a lot of people.” It seems that Saldana’s apology, to some, comes too late. 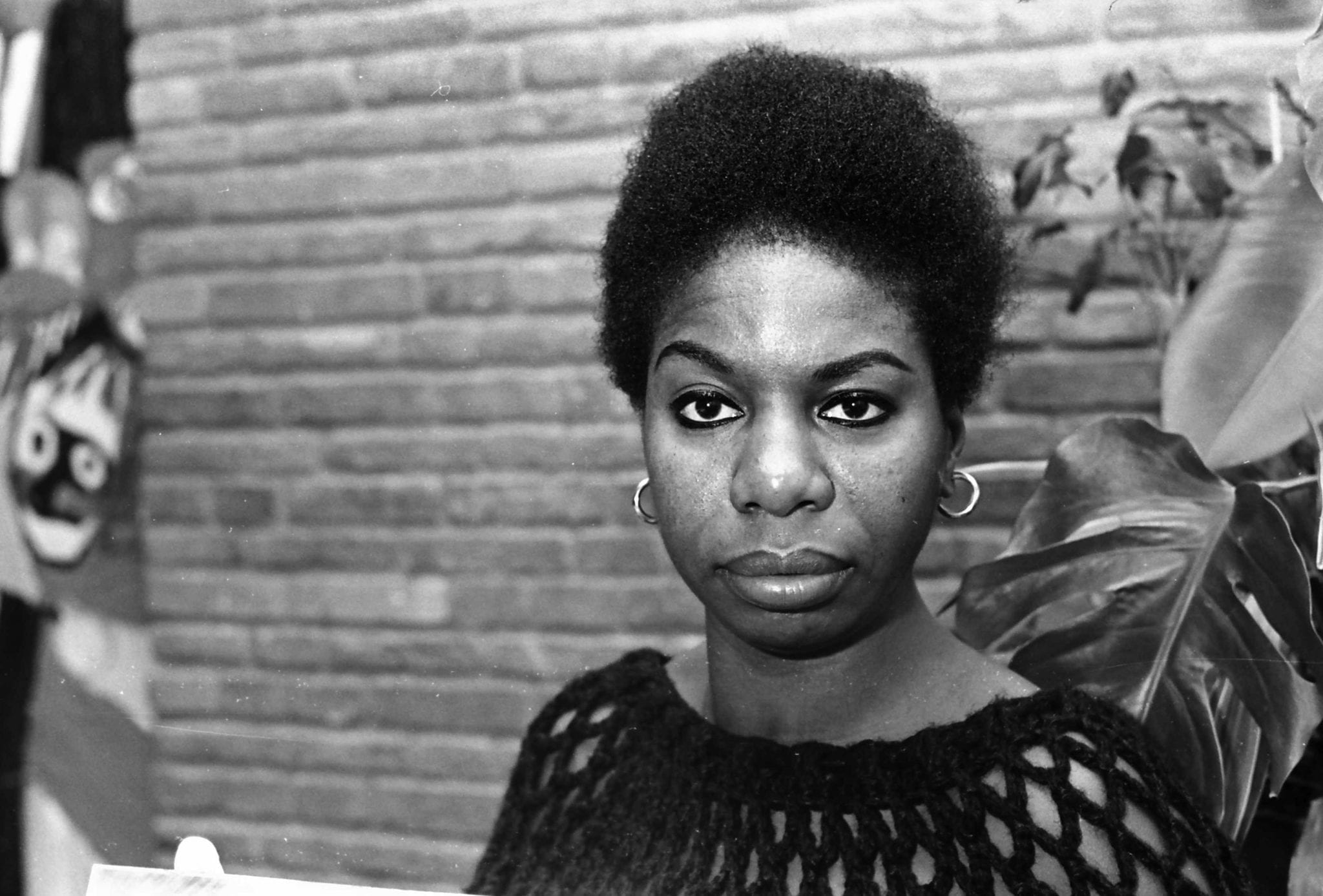