‘Summer of 85’ is a Moving Queer Love Story: Review

Cineworld Closure: What Will Happen To UK Cinemas?

Are smart cities the answer to Britain’s post-Covid future?

We Need to Talk About Adult Acne

The debut feature of writer/director Rose Glass, A24’s Saint Maud has earned a cornucopia of glowing reviews for its unsettling blend of chilling psychological thriller and grotesque body horror. We spoke to the film’s producers, Andrea Cornwell and Oliver Kassman, about the Yorkshire coast, the challenges of releasing a film during a pandemic, and why […]Read More

‘Supernova’ – Colin Firth and Stanley Tucci At A Celestial

Supernova is an elegant, elegiac story of two soulmates facing the cruelty of dementia, with director Harry Macqueen crafting a mature, affecting story of galactic proportions. Every star in the night sky looks the same to me—glinting uniformly in the inky darkness, unthreatening in their anonymity. Would I find the night sky less beautiful if […]Read More

With Halloween just around the corner, Warner Bros has released the first official trailer for Robert Zemeckis’ rather extravagant-looking adaptation of The Witches. The Witches is based on the classic 1983 children’s novel by Roald Dahl, telling the story of an orphaned boy who discovers a coven of children-hating witches. With the help of his […]Read More

“We seek adventure because the situation is bad. We live in big birson… prison.” A searing tale of family and identity, Ameen Nayfeh’s border-crossing road-trip drama ‘200 Meters‘ follows Palestinian father Mustafa (Ali Suliman), a man who lives in Palestine, but works each day over the border in Israel, where his wife and children live. […]Read More

Not being overly familiar with Miranda July’s work, her latest film Kajillionaire seemed an enticing place to start. Starring Evan Rachel Wood (Westworld), Richard Jenkins (The Shape of Water), Gina Rodrgiuez (Jane the Virgin) and Debra Winger (Terms of Endearment), the film is a profound tale of parenting, petty crime and pretending. Where to really […]Read More

‘Eyimofe’- A Touching Tale of Life and Love: LFF Review

Black History Month will be seen differently by white audiences this year. The rallying cries from the Black community finally awakened white members of society not just in the US, but across the globe. With many from the white community standing in solidarity with their Black and minority neighbours, people are finally accepting and attempting […]Read More

There are many things I’ve missed about going to the cinema this year, but perhaps chief among them is the almost-unending paranoia that comes with seeing a good horror movie. You know the feeling: sitting at a table or lying in bed and all of a sudden a shiver crosses your body, seemingly out of […]Read More

Oscar-winning writer/director Steve McQueen (12 Years A Slave) is indisputably one of the great British filmmakers. For years he has consistently produced sublime films that exhibit the very best of the human spirit in the face of terrible plights. With Mangrove, the first film in an anthology entitled Small Axe, McQueen revisits a vital moment […]Read More 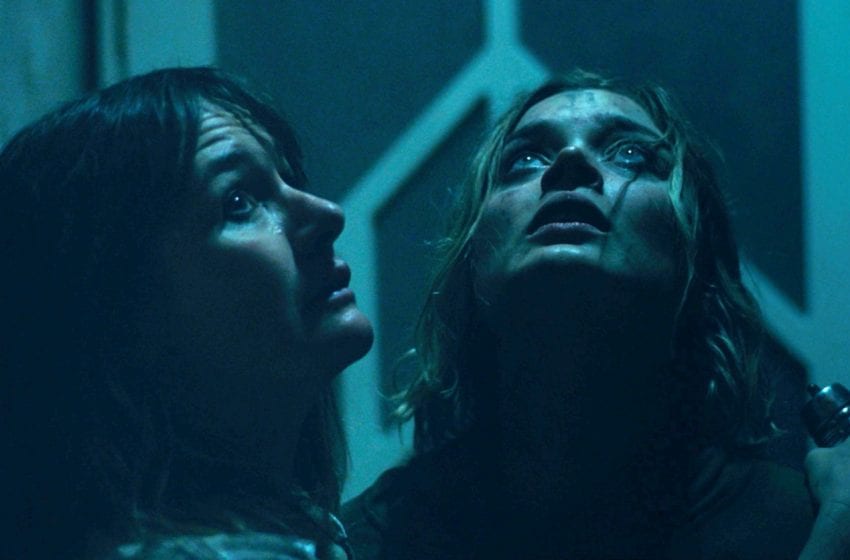 ‘I Am Samuel’- A Raw Story of Optimism: LFF Review

Filmed over five years, I Am Samuel is a vérité-style documentary that follows the life of titular Samuel as he moves to Nairobi in search of a new life, finding a place of belonging in a community of fellow gay men and falling in love with his soulmate Alex. Facing the pressure of being truthful […]Read More

Abel Ferrara’s latest feature Siberia follows the recluse Clint (Willem Dafoe), who lives in a desolate snowscape, tending to a rundown mountainside bar. Clint is visited by an array of strange and frightening patrons, triggering a collapse in Clint’s mentality, as dreams, nightmares and reality all begin to blend into one.  Siberia functions as a […]Read More 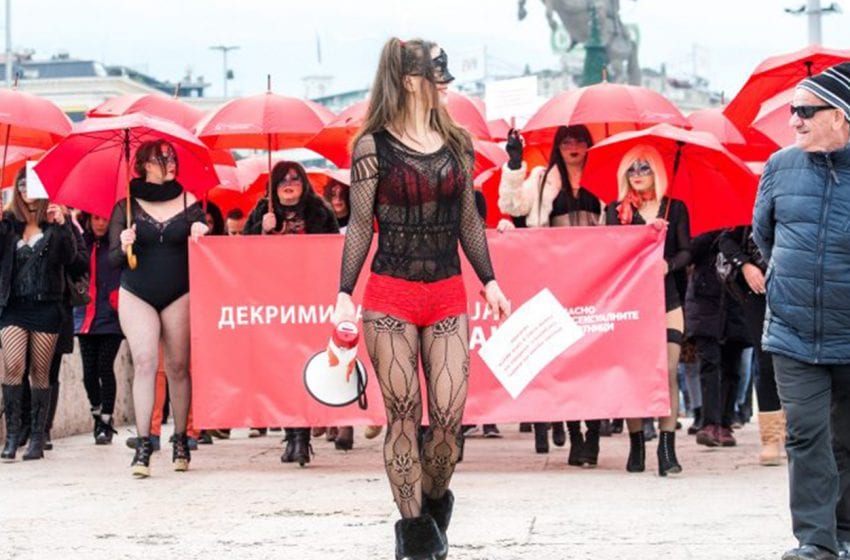 Changing the Narrative with ‘Beyond The Red Light’

Here at The Indiependent, we are avid supporters of up and coming indie filmmakers, especially ones especially trying to make a difference. Meet Beyond The Red Light, a documentary that wants to share the narrative of sex workers fighting for their rights and justice. The film aims to highlight the world of sex workers rights […]Read More

Cultures Unite in the First Trailer for A24’s ‘Minari’

When I heard that Steven Yeun was starring in a new film set on a farm, I thought it was a dark return to the less than stellar second season of The Walking Dead. Turns out it’s something much better. Film Twitter darling A24 is back with yet another release, the Korean-American drama Minari. From […]Read More

Finding Hope Within Darkness in ‘Herself’: LFF Review

Warning: This review contains mention of domestic abuse With films like Mamma Mia! and The Iron Lady under her belt, Phyllida Lloyd is no stranger tofemale empowerment and the sentiment of a mother’s love, but Herself proves itself to be much more of a challenge. After fleeing the abusive hands of her husband, Gary, young […]Read More