They turned the Turing Test into a game. No, really. AI Dungeon (2019) is a free online text adventure game, and everything in it is generated by the GPT-2 AI (paying members get access to the more capable GPT-3). GPT-2/3 is the most advanced text generation AI existing today. It’s genuinely pretty scary – so […]Read More

Welcome to The Indiependent’s Top TV of the Decade! In this feature, Emma Reilly looks at the enduring, subversive Adventure Time… First airing on Cartoon Network in 2010 and airing its final episode in September 2018, Adventure Time is often seen as a nostalgic childhood favourite for many people, but also as a current favourite […]Read More

TV Review: Game of Thrones S7E7 – ‘The Dragon and

At almost 80 minutes long, The Dragon and The Wolf still only just manages to cram in everything needed to tie up all the season’s loose ends. It was managed thanks to a dialogue-driven episode that saw reunions, revelations and resolutions galore, but still left enough questions to leave us in a state of perpetual […]Read More 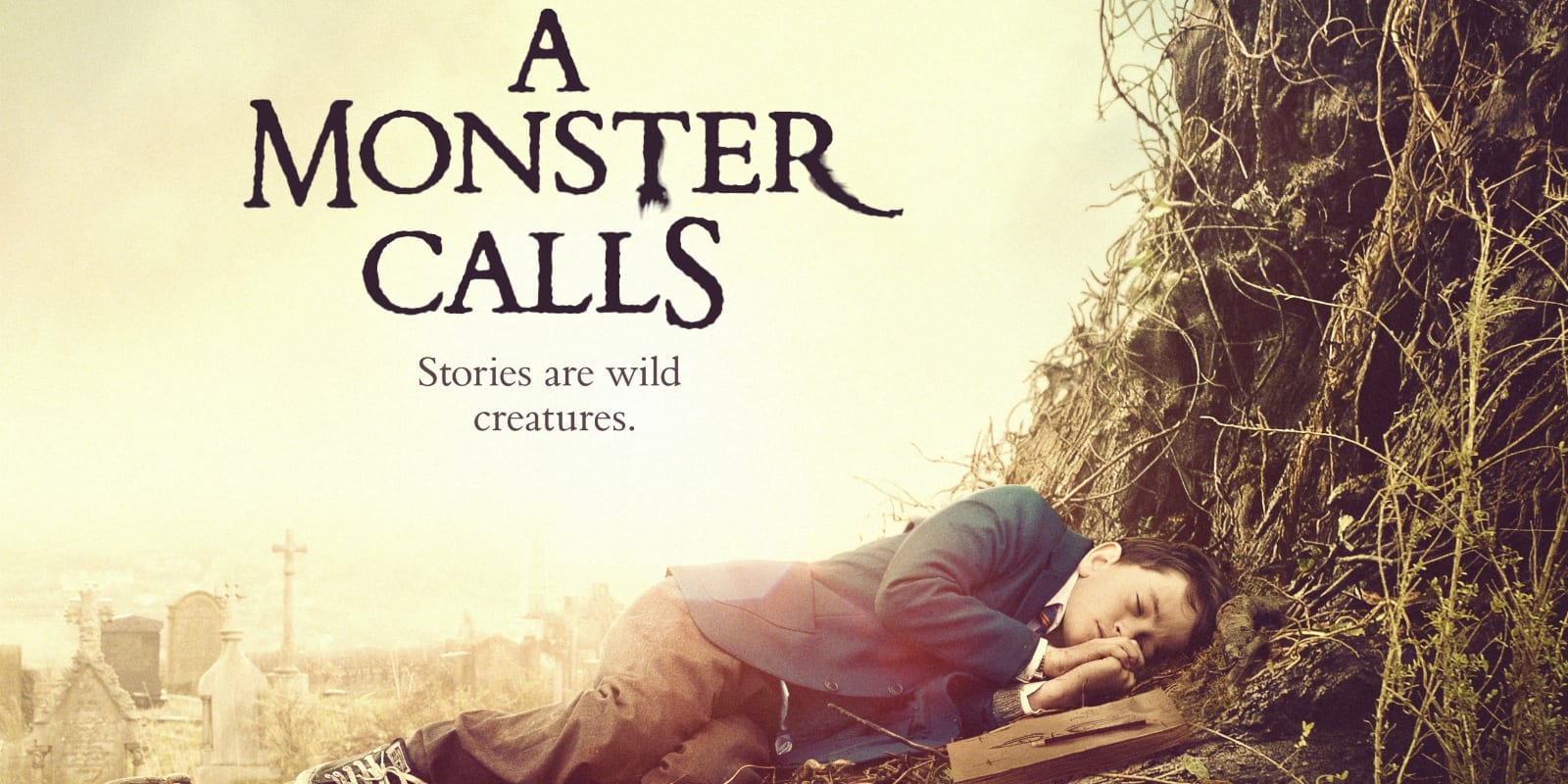 Patrick Ness’ short novel A Monster Calls, itself based on an idea by Siobhan Dowd, finally made the leap from concept to cinema blockbuster in late 2016/early 2017. Bittersweet is a term which will be re-visited in this review; Siobhan sadly passed away from terminal breast cancer in 2007, tragically never witnessing either the Carnegie or […]Read More

Episode 7 – Marooned: After the impressive episode that was Star City 2046, expectations are high for the next instalment of Legends of Tomorrow. Unfortunately, this episode begins on a melancholy note, and the action is slow to start. When the Legend’s plans go awry thanks to some dubious time pirates, Palmer is left in charge of […]Read More

Episode 4 – White Knights: In this episode, Rip presents the Legends with a formidable task; break and enter in to the Pentagon. Tensions are running high between the team as the mission goes slightly awry, but it’s not long before the group land themselves in Soviet Russia as they continue their search for Savage. […]Read More

DC Comics, partnered with America’s CW network, have been hugely successful with their current TV series Arrow and The Flash; the two shows recently resumed their 4th and 2nd series respectively, after a short break over the Christmas holidays. The two shows are extremely clever in the sense that they run alongside each other, with the occasional merging of plots. Now, the series are fully integrated […]Read More

Book By My Bedside: The Mabinogion

Title: The Mabinogion Author: Anonymous What I think so far: I had seen a documentary on this book which inspired me to read it (it has been hailed as the basis for the majority of UK fantasy literature post-thirteenth-century) and picked it up for €2 in a second-hand Spanish market. It’s a collection of eleven […]Read More

After the whirlwind that was Season Four, a colossal eight million viewers sat down to watch the fifth season of Game of Thrones premiere this April. As ever, the fantasy drama series has stayed gruesomely true to the characteristics which increasingly define it: betrayals, beheadings, dragons, debauchery, and a certain level of controversy. However, this […]Read More