The filmmaker wrote that she is “f***ing exhausted.” The news that Ron Howard is making a film based on Chinese pianist Lang Lang’s memoir, Journey of a Thousand Miles, only broke a few days ago. However, since then the announcement has drawn a lot of criticism. Director Lulu Wang has notably spoken out against the decision, comparing […]Read More

The eagerly anticipated teaser trailer gives a glimpse into Vanessa Kirby’s award-winning performance, which saw her scoop the Volpi Cup for Best Actress at the Venice Film Festival 2020. The first English-language feature from Hungarian filmmaker Kornél Mundruczó, Pieces of a Woman explores the complexities and trials of married life between Martha (Vanessa Kirby) and […]Read More 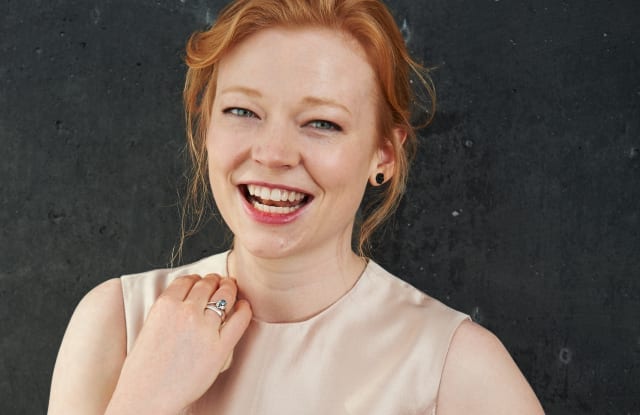 Sarah Snook to Star in Adaptation of Jane Austen’s ‘Persuasion’

Succession star Sarah Snook has been cast in the lead role of Jane Austen’s Persuasion, an upcoming adaptation of Jane Austen’s final novel. Sarah Snook will portray the protagonist, Anne Elliot, who must endure a series of romantic challenges in this period drama. Elliot is a woman who, “many years after refusing the proposal of […]Read More 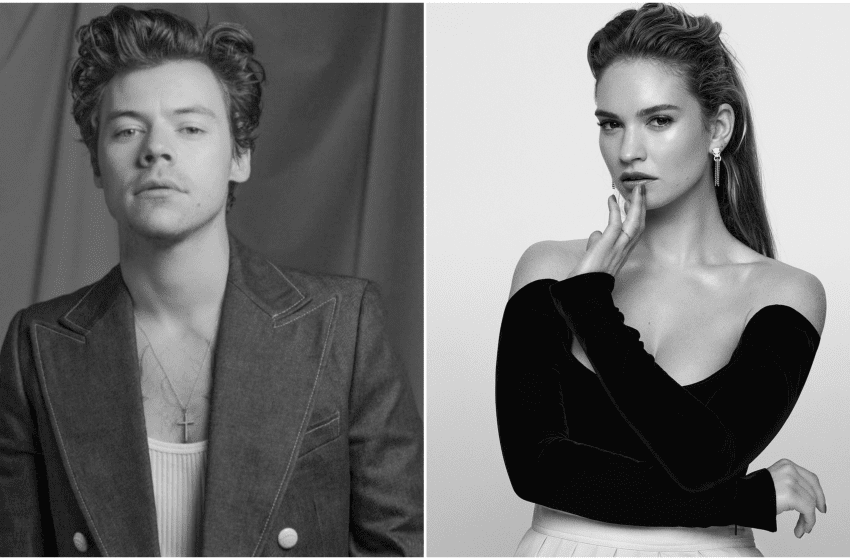 Harry Styles & Lily James In Talks To Star In

Harry Styles and Lily James are in negotiations to star in Amazon Studios’ forthcoming adaptation of Bethan Roberts’ novel My Policeman, Deadline reported on Friday. My Policeman will be directed by Michael Grandage, with an adapted screenplay written by Ron Nyswaner. The screenwriter was nominated for an Academy Award for Best Original Screenplay for his […]Read More 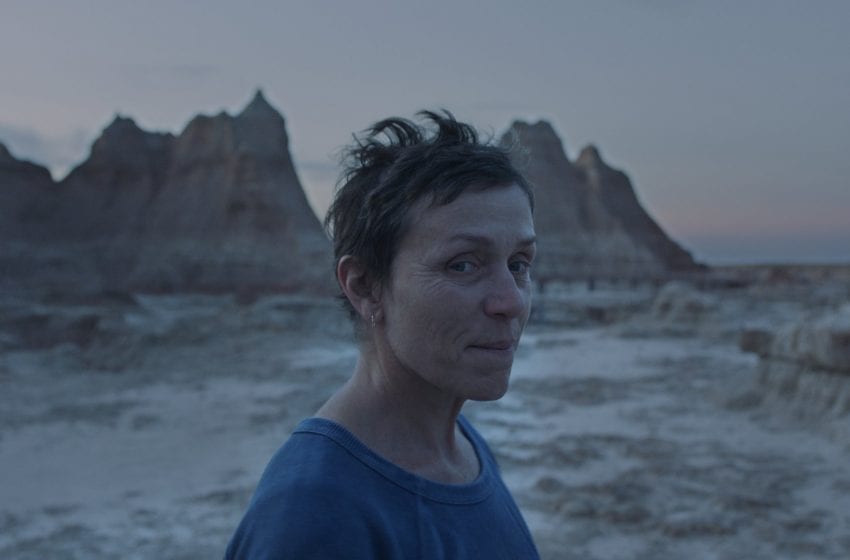 With the festival circuit and the film industry as a whole attempting to adapt and steadily pick up the pieces following wide-spread lockdown, Chloé Zhao’s second feature has been teased with a trailer lasting less than a minute. Already beginning to garner rave reviews from the Toronto International Film Festival, Nomadland, its director and lead […]Read More 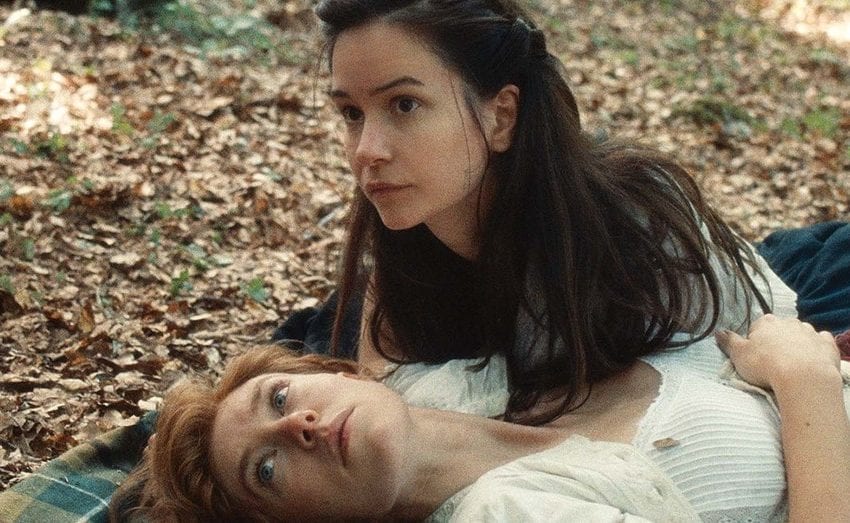 First Look At ‘The World to Come’ Starring Vanessa Kirby

As the film made its debut at the 77th Venice Film Festival, the world got a first look at the movie with a 49 second clip. In the short taster of The World to Come, we see the two leads—Katherine Waterston (Inherent Vice) and Vanessa Kirby (The Crown)—out for a walk whilst discussing previous generations […]Read More

They might not have had to fight in the ring, but Netflix has managed to win distribution rights for Halle Berry’s directorial debut, Bruised. The actor and former model and beauty contest participant is swapping the brushes for boxing gloves in as one star of the story about a Mixed Martial Arts (MMA) fighter attempting […]Read More

In April, Olivia Wilde excitedly announced the cast for her second feature film, Don’t Worry Darling, including big stars such as Florence Pugh, Chris Pine, and Shia LaBeouf. Yesterday, however, the director tweeted a picture of her new star, Harry Styles, with Pugh, captioned: “Jack & Alice. #DontWorryDarling”. The former One Direction member has not […]Read More 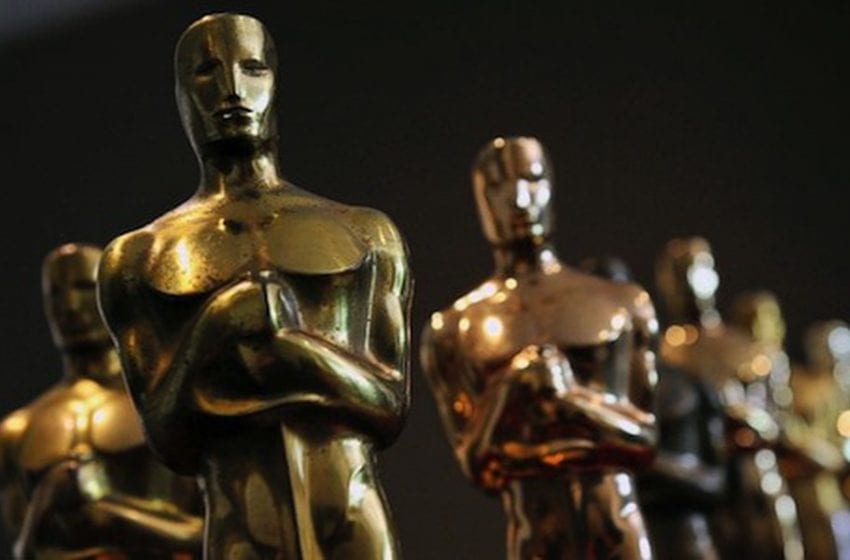 Following criticism last year regarding the lack of diversity among Oscars nominees, The Academy of Motion Picture Arts and Sciences has announced new diversity and inclusion rules for films seeking consideration for Best Picture. The new rules come as a means to diversify the annual award ceremony. As with anything the Academy Awards does, it […]Read More 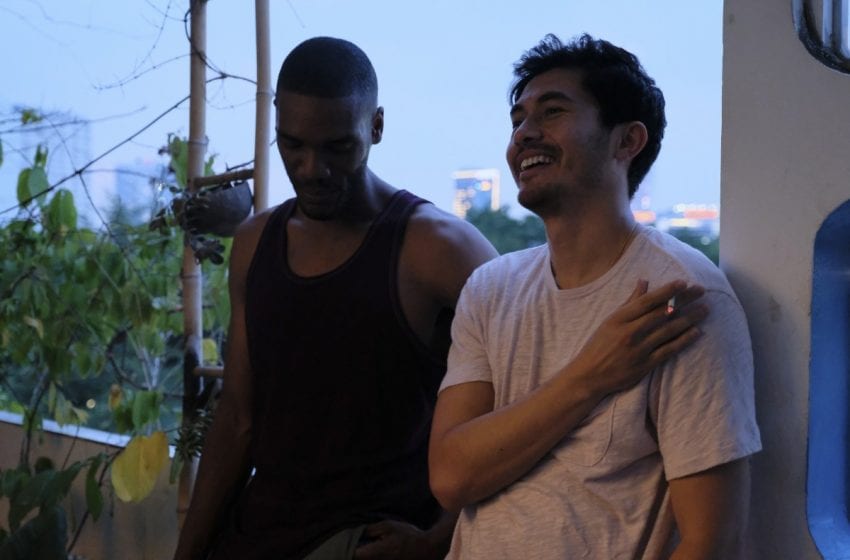 Cast Announced for Netflix Western ‘The Harder They Fall’

Netflix’s all-black Western thriller, starring Idris Elba and Jonathan Majors, has added more big names to its starry ensemble. The Harder They Fall follows outlaw Nat Love (Jonathan Majors), who discovers that the man who killed his parents (Idris Elba) is being released from prison. Nat rounds up his old crew to track the killer […]Read More 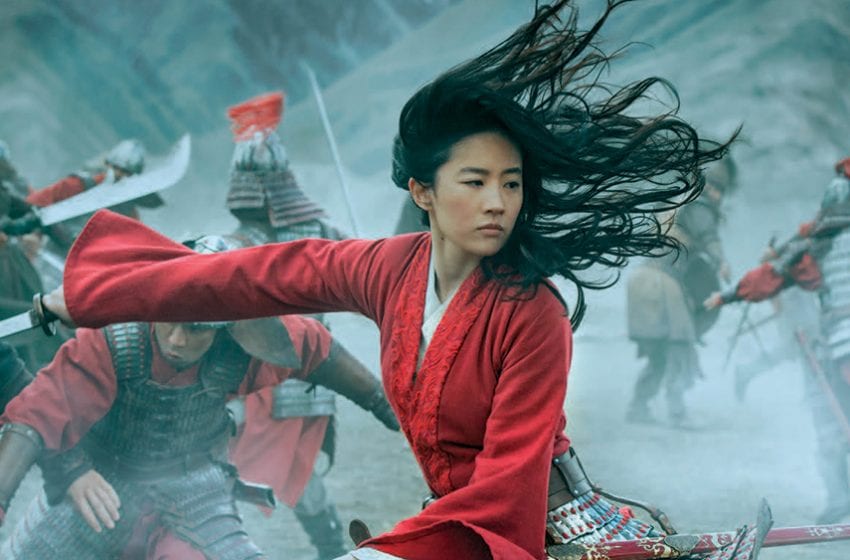 Calls to boycott Mulan are trending on Twitter as Disney’s latest adaptation premiered last Friday. Following previous criticism surrounding the premium release of Mulan to Disney+—which saw viewers having to pay an extra £20 on top of the £60 a year subscription fee—the film has been subject to backlash via the hashtag #BoycottMulan because of […]Read More 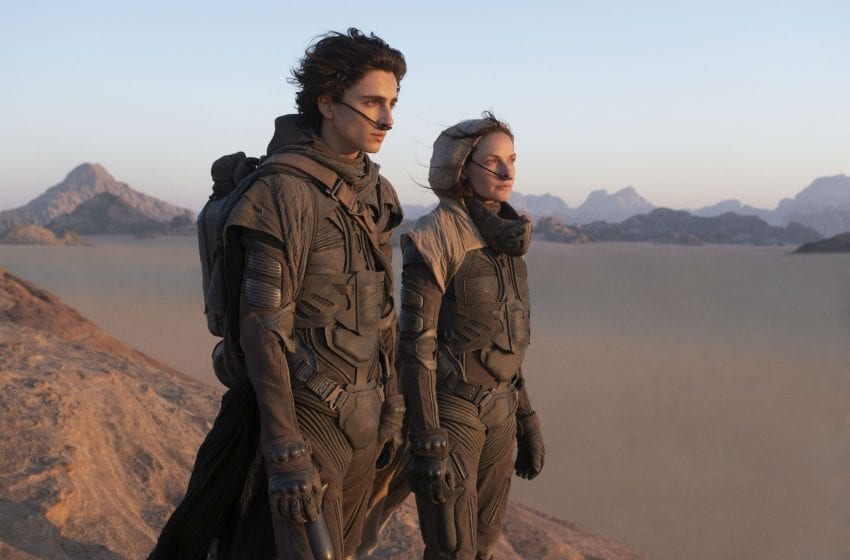 The ‘Dune’ Trailer is Finally Here

Dune boasts an ensemble cast including Timothée Chalamet & Rebecca Ferguson, and will be released in the UK on the 18th December.Read More 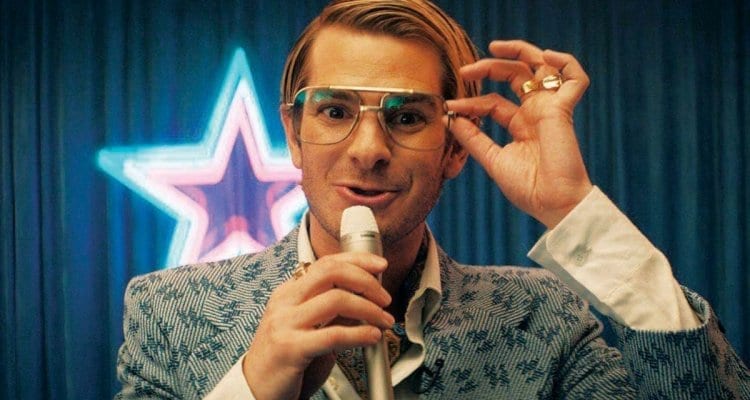 The first stills of Gia Coppola’s second film, Mainstream, have been released following its premiere at the Venice Film Festival. Co-written and directed by Coppola, granddaughter of The Godfather director Francis Ford Coppola, Mainstream is a satirical take on the social media influencer lifestyle and industry in Los Angeles. Starring Stranger Things’ Maya Hawke in […]Read More 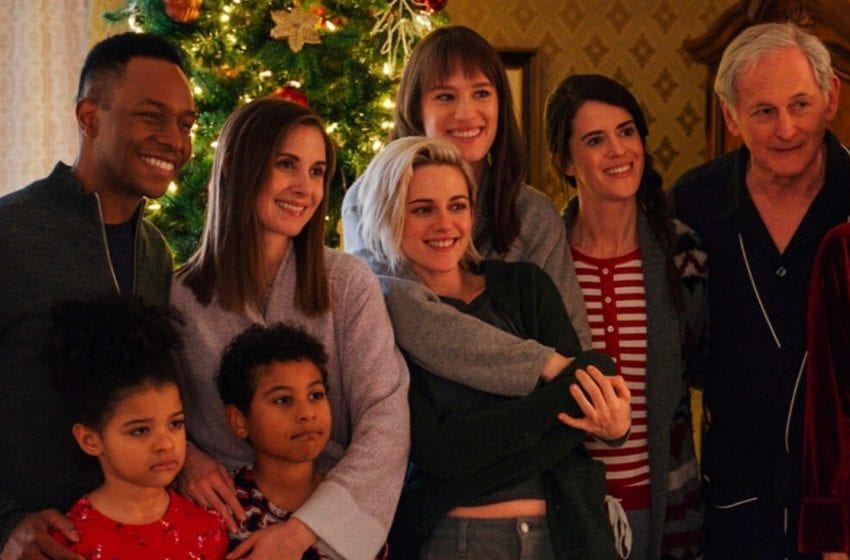 Most romantic comedies tend to feature a man and a woman, falling desperately and hopelessly in love, and almost ALWAYS end with a happy ending. However, director Clea DuVall, best known for her work on 90’s classics such as The Faculty, She’s All Here and But I’m a Cheerleader (a personal favourite), is here to […]Read More