Incredible scenes unfolded on Twitter the morning following the announcement of the 2020 Emmy nominees: Paul Mescal, nominated for his role in the BBC’s coming-of-age drama, Normal People, simply tweeted “I’m Irish.” The tweet came after the Irish-born actor, who still lives in Ireland and was nominated for an Irish television show adapted from a novel written by an Irish author, was referred to as British by the press covering the awards. It wasn’t just Mescal who got falsely misidentified – Andrew Scott and Fiona Shaw, both Irish, also became British talent, despite the Republic of Ireland not officially being a part of Britain since 1937.

It’s a strange phenomenon if you’re famous and not English, but live in the vicinity of the British isles. You see, if you succeed, then you somehow become British; when you fail, you’re Irish again. Some may just see this as a mis-wording by ignorant press but in reality, this is a micro-aggression, used by the English to serve as a 21st century form of imperialism.

The idea of Britishness is itself a complicated idea: generally, Britishness is understood to be a combination of Englishness, Scottishness, Welshness (and Northern Irishness – depending on your politics). But, historically speaking, Britishness can be seen as just Englishness in disguise. Cultural historians conclude that Britishness was an idea created by the old Empire in order to make their colonies feel like one nation. They coined the term “British” to make their colonists feel like they were part of a democracy, and not just people subject to imperialism.

“Normal People is a show rooted in Irish heritage: Sally Rooney, who wrote the book and adapted it for the screen, is an award-winning Irish writer, carrying on the country’s heritage of social literature.”

But it’s an easy mistake to make; we as an audience are so accustomed to equating British with English, particularly if you’re from a former colony. The majority of British films and television shows are English-centric: they feature English characters, with English accents, living in England. The media projects an image of Britain as purely English, thus, we associate the identity of British as nothing more than English. Cillian Murphy is often referred to as British because he plays Birmingham gangster Thomas Shelby in Peaky Blinders, despite hailing from County Cork in Ireland. David Tennant is also considered English to us, because his Doctor had an English accent; yet, he is proud to be from Scotland.

Popular media plays a pivotal role in our understanding of nationality – the stories we see regularly are more likely to have an impact on how we view a nation. Yes, there are Scottish and Welsh and Irish stories, but they aren’t as widely distributed or promoted as, say, Downton Abbey, Doctor Who, Harry Potter, James Bond or any Winston Churchill war film. These pieces become examples of what “British national identity” is, forcing us to generalise everything with an English identity.

But, in this particular instance, Normal People is a show rooted in Irish heritage: Sally Rooney, who wrote the book and adapted it for the screen, is an award-winning Irish writer, carrying on the country’s heritage of social literature; the story reflects both life in rural and cosmopolitan Ireland, exploring how society functions in both settings; the cast and crew are filled with Irish talent, including its director, Lenny Abrahamson (who was also nominated for an Emmy). The rights to distribute Normal People in the UK may have been bought by the British Broadcasting Corporation, but it’s definitely not British.

Paul Mescal’s tweet was more than just to clarify his nationality. It encapsulated centuries of both oppression and suppression of the Irish people and their identity by the British Empire. When referring to Normal People, it’s hard to ignore the fact that the show is Irish. It’s steeped in Irish storytelling, set at Ireland’s most historical university, and discusses themes, although universal, that reflect Ireland’s modern society. It’s not a mistake to call Normal People and its star British, it’s a power move.

A few years ago, a joke circulated the internet suggesting that Andy Murray, the Scot tennis champion, is only British when he wins – he’s Scottish when he loses. The same sentiment applies to Mescal: he was claimed as British because he’s become successful. He gave one of the best, if not the best performance, of the year in a show that became wildly popular. But the difference is that he said, loud and proud, that “I’m Irish.” 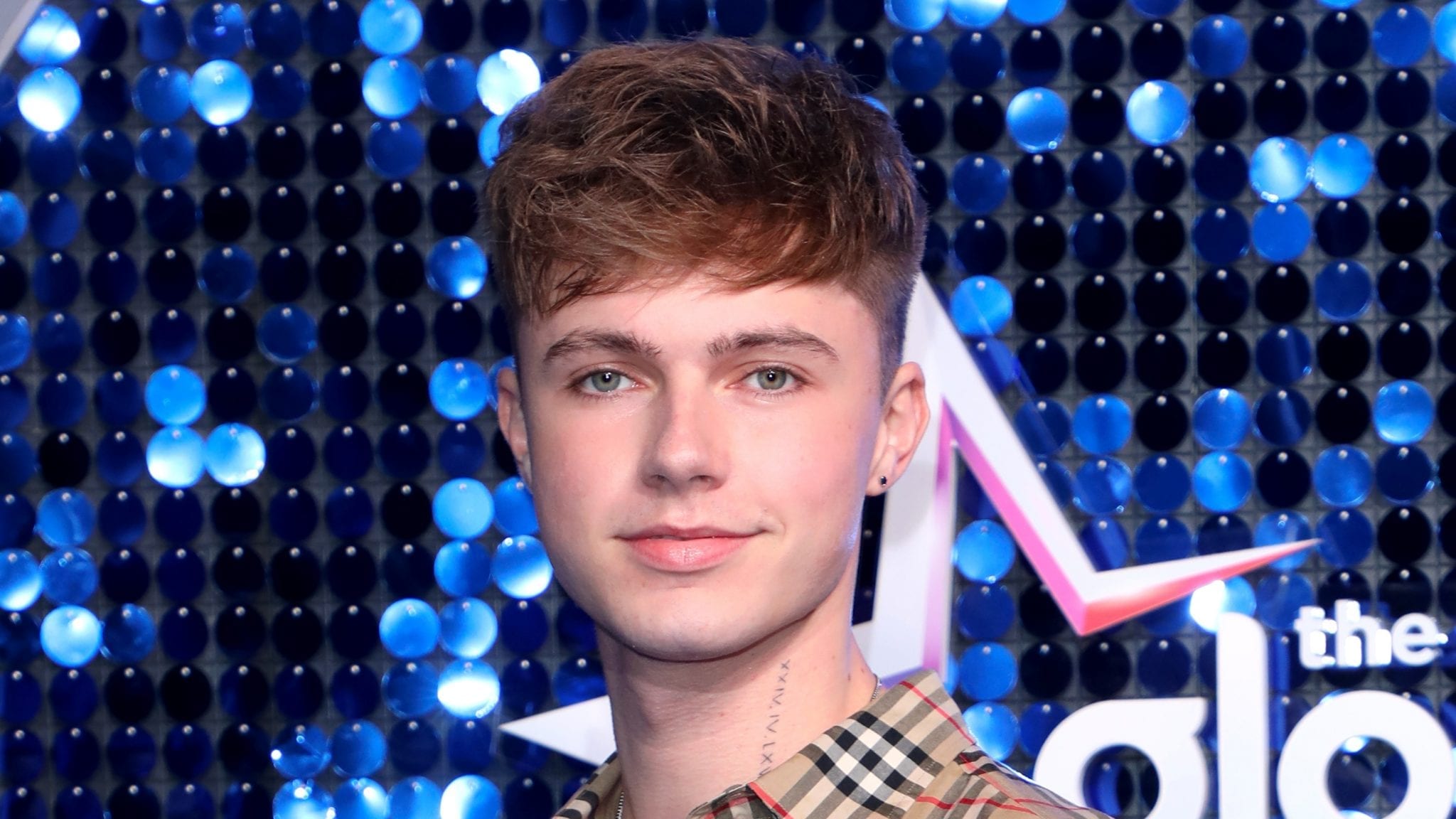 Strictly’s HRVY gets the all-clear for Covid-19