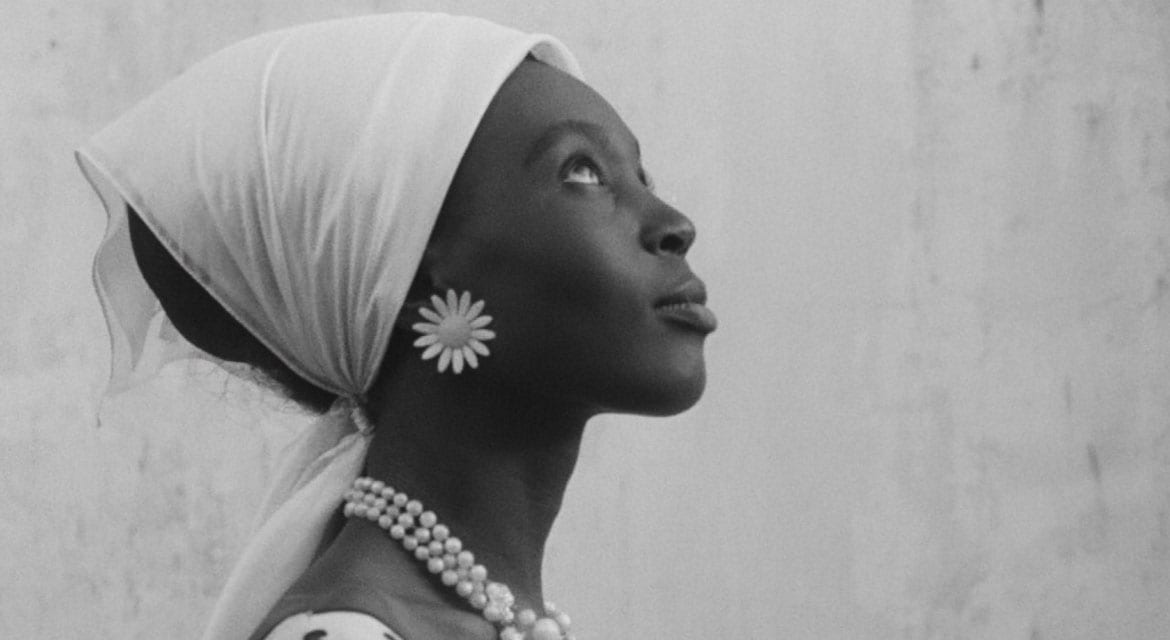 During my time studying film at uni, I was introduced to a host of films from across the world. Many of these titles were shown to me early on and I wouldn’t end up appreciating them until much later, once I’d left. I’ve now since discovered what world cinema can offer. A vast realm of eye-opening experiences as well as unique insights into new perspectives. A continent that’s often maligned in the study of film is Africa and this was certainly the case on my film course. Within my three years, only one lecture was dedicated to an African film. This came in the form of Senegal’s Ousmane Sembène and his 2004 drama Moolade. Even then, it was a quick walk through the film’s themes, without offering any context to Sembène’s other works.

Whilst I didn’t connect with the story straight away, I admired the director’s efforts. I felt a need to explore the rest of the films from the man known as ‘the father of African cinema’. It was from then on, I’d go on to discover the rest of his eclectic filmography. From the post colonial critique of Xala (1974) to the progressive feminism in Faat Kine (2000). It would be Black Girl (1966) that I would resonate the most with. The modest personal and political story was the third major film from the Senegalese filmmaker.

The film follows Diouana (M’bissine Therese Diop), a young Senegalese girl who is brought to France as a maid by her white employers. During her time there, she is confined to the kitchen, and treated like an object. The hope that she has of being a citizen in her own right is replaced by isolation. The claustrophobic sets and incredibly tight camera work emphasize Diouana’s confinement. Left with no one to talk to but her own quiet revolutions inside her mind, Diouana passively follows fate, allowing others to dictate over her whole being, until she cannot take it any longer.

The film has a vitality and vivaciousness to it that is reminiscent of Italian Neorealism, as well as the films of the French New Wave. Stylistically, it doesn’t stray too far from the narrative techniques and themes of memory used by Alain Resnais. It is not difficult to see how these French films would have influenced Sembène. The African director was a fan of some of the New Wave films but unsurprisingly, ardently disputed the representations of Africans within them. A year before the release of Black Girl, he had a conversation with filmmaker and ethnographer Jean Rouch, praising the Frenchman for telling stories of people on the continent but equally lamenting him, proclaiming “What I hold against you…is that you look at us as if we were insects.”

He, of course, was right. Film making and cinema had been around in Africa for a long time but it wasn’t their own. Sembène’s film was as big of a breakthrough as they come. The film was screened at Cannes, winning the Prix Jean Vigo. It also received the top prize at Carthage Film Festival. Even though Black Girl admittedly takes its stylings from European cinema, its heart and soul is rooted in African pain. The story and characteristics, as well as the emotive soundtrack retain an African identity. Within the film Sembène explores the effects of imperialism during an era of decolonisation and these harrowing themes are shown in the most tender of ways.

It’s a simple story and at first may seem like a fairly blunt embodiment of the standard postcolonial discourse. However, it reaches further than that. It becomes an enigmatic and stirring fable about spiritual resistance and reclamation. One girl’s defiance ventilates a whole continent’s diminution. This hits hardest in the final moments of the film: in theory no more than an epilogue yet the film turns away from the standard resolutions and goes towards something more—a deeply impactful poetry of overcoming, one that’s filmed with the utmost of conviction.