Suffering a decade out of power and in dire straits, the Labour party has recently adopted an innovative new electoral strategy. It is a party characterised by division; the boundaries between factions are marked by scars. What it has elected to do, then, is plug its fingers very firmly and deeply into those scars, tearing […]Read More

A common trait of liberal and left-wing English people is that they are ashamed to be English. This is because we see the behaviour of people like Nigel Farage or Steven Yaxley-Lennon, who declare themselves proud of their Englishness, proud to represent English culture against the forces of wokeness that try to destroy it. Antifeminist […]Read More

Britain’s Treatment of Spain is Reactive and Irresponsible

On Saturday 25 July, the UK government announced that those returning from Spain would face a 14 day self-isolation period, effective from Monday 27 July. This comes after reports of spikes across the country, particularly in the cities of Barcelona, Zaragoza and Madrid. But the story has stayed in the minds of many as a […]Read More

George Orwell is without a doubt one of the most influential writers of the 20th century. His novels such as Animal Farm and 1984 have been cited countless times over the past 80 years and you need only read them to see why. Orwell gained his fame through his outspoken stance on topics such as […]Read More 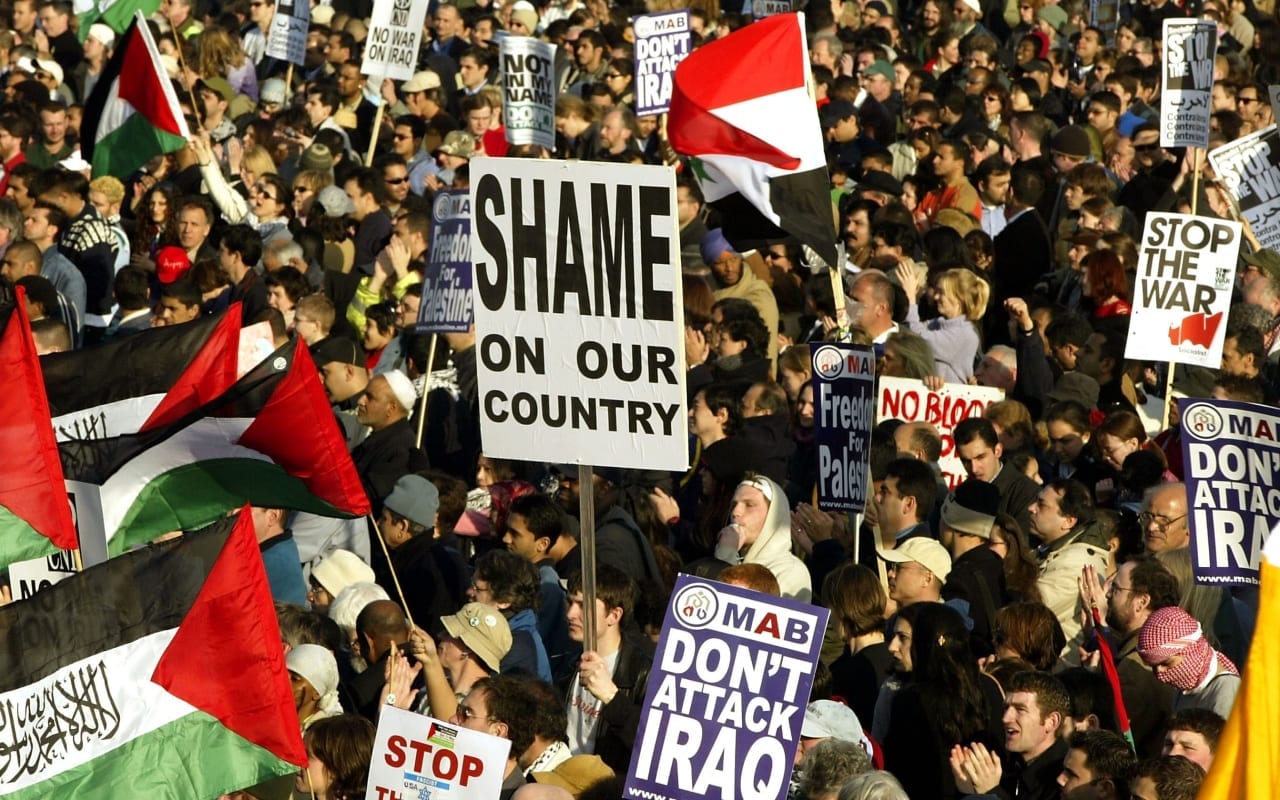 The Chilcot Report: A Landmark of Modern History

It’s been seven years in the making, but yesterday Sir John Chilcot published his report into the Iraq War. Before Britain’s devastating intervention in Iraq had even reached its conclusion, as military and civilian casualties soared, questions were being asked of the motives, contingency planning, intelligence and legality of such monumental action. After much anticipation, yesterday, forming […]Read More

Six years on: the Chilcot Report to be released

The report, which examines Britain's role and culpability in the Iraq War, will be released on WednesdayRead More

Jeremy Corbyn loses ‘no confidence’ vote among Labour MPs by

Following the UK’s vote to leave the EU last Thursday, Jeremy Corbyn’s leadership has been called into question by members of his shadow cabinet. A leadership coup began with shadow foreign secretary Hilary Benn telling Corbyn he had no confidence in his leadership. Benn was then sacked, which triggered a succession of resignations from Corbyn’s […]Read More

A Call to Arms: the Young Should Spit at the

As someone who currently has the European fence stuck firmly between each buttock; I would like to suggest the case for Brexit as I see it, for the sake of objectivity and democracy, in reply to the recent article by a colleague entitled ‘What’s The Point In Brexit?’. So, to shoot the elephant in the […]Read More

Was isolation what made Britain great?

This week, the people of Britain will vote in a referendum which will determine Britain’s future and add a substantial number of pages to the history books of the future. But with the debate so far consisting of the throwing back-and-forth of criticisms and praises of the EU, there is a vital topic missing. Did […]Read More

Jo Cox wasn't in Westminster for the thrill of it. She was there to initiate real, effective, long-lasting change, and no one could get in her way.Read More

What’s the point in Brexit?

On the 23rd of June Britain will be making the most important choice in a generation: a choice between isolation or unity. Much of the reason why this referendum is even taking place is because of the massive issues the EU has been facing since the financial crash of 2008. With the backdrop of weak […]Read More 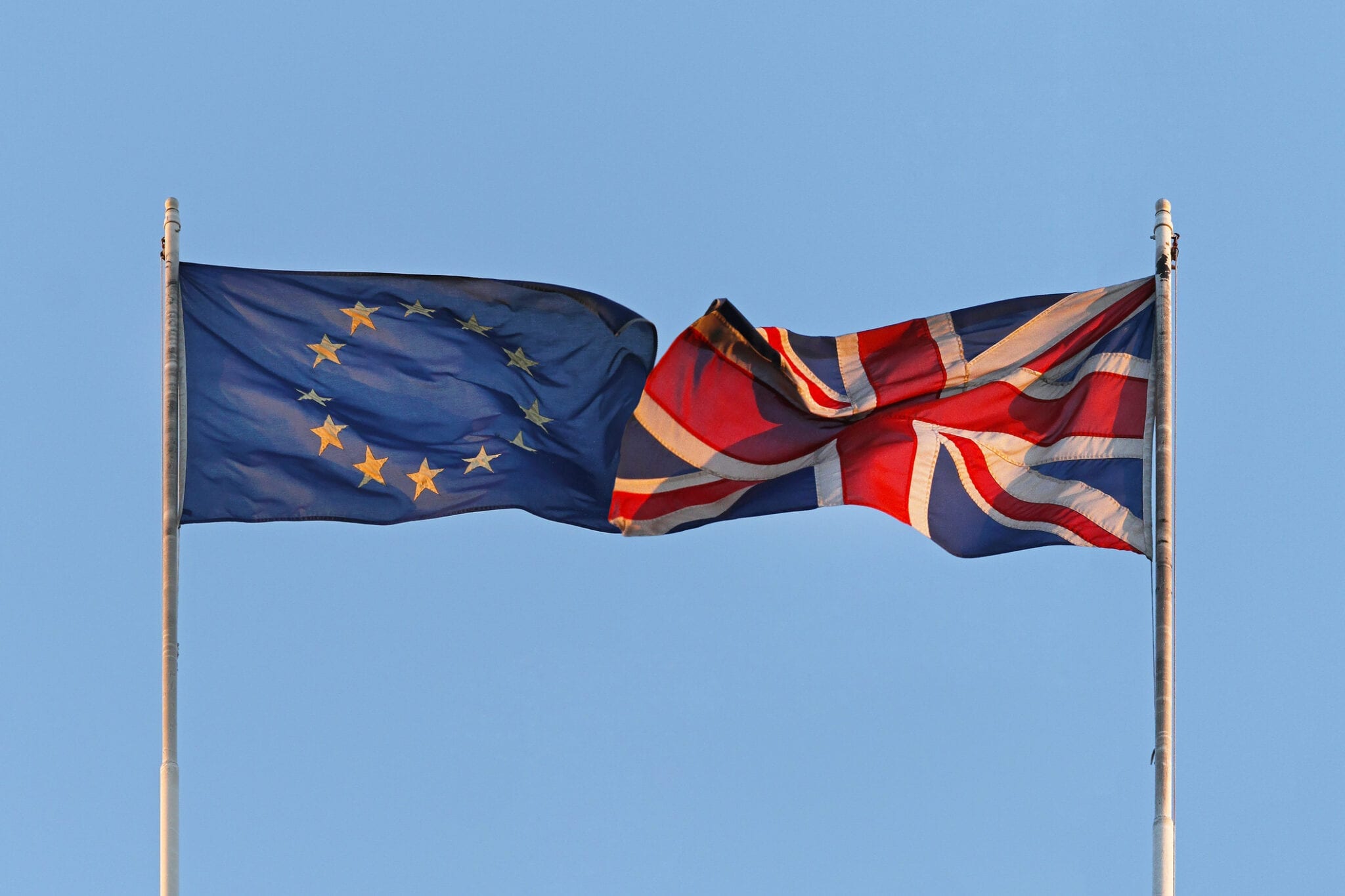 For young people, there’s more to the EU Referendum than

I know I’m not the only young person who is sick of all this petty squabbling over the European Union. As we saw in the BBC’s ‘How Should I Vote’ debate aimed at those aged 18-29 in Glasgow last Thursday, students across the country want answers, they want certainty, they want prosperous futures. As one […]Read More