I’ve waxed lyrical elsewhere about the brilliance of Taylor Swift’s folklore, so I won’t dedicate too much space to that here. The indie folk record – released on 24 July 2020, a mere week after Swift told her label the record even existed – became the first million-selling album in the US of 2020. It […]Read More

TV Review: ‘Locked In: Breaking the Silence’ Is A Moving

Imagine waking up one day to find out you have a debilitating illness no one knows how to treat or cure. Imagine living with the fear that this could have a detrimental impact upon your whole life. Imagine being completely paralysed. Due for release on BBC Four on 30 November 2020, Locked In: Breaking the […]Read More

TV Review: Reeva Steenkamp Seemingly Forgotten in ‘The Trials of

There’s over five hours and 40 minutes of this documentary series, and no quicker is the name of the murder victim, Reeva Steenkamp, mentioned is it brushed under the carpet with a ton of idolising compliments for her killer. On February 14 2013, aged only 29, Reeva Steenkamp was shot and killed by her boyfriend […]Read More

‘Ronnie’s’ Is A Timely And Stylish Celebration Of The Arts:

A celebration of music, creativity and nightlife, Oliver Murray’s documentary Ronnie’s is a surprisingly pertinent film that captures the importance of the arts and illustrates late 20th-century London in an alluringly bohemian light. Charting the life of Ronnie Scott, jazz saxophonist and co-founder of Ronnie Scott’s Jazz Club, the film begins in a wistful, nostalgic mood. […]Read More

‘I Am Samuel’- A Raw Story of Optimism: LFF Review

Filmed over five years, I Am Samuel is a vérité-style documentary that follows the life of titular Samuel as he moves to Nairobi in search of a new life, finding a place of belonging in a community of fellow gay men and falling in love with his soulmate Alex. Facing the pressure of being truthful […]Read More

TV Review: In ‘The Rise Of The Murdoch Dynasty’, The

Rupert Murdoch is a man that everyone should know well. After all, he has single-handedly controlled the swing of the political pendulum since the premiership of Margaret Thatcher. The Australian media mogul started out inheriting just one newspaper in Adelaide, but rose to control the Sun, the Times, Fox News, Sky, the New York Post, […]Read More

Barry Jenkins and Leonardo DiCaprio Team Up for New Netflix

The Oscar-Winners will be working together on a feature film adaptation of 2014's 'Virunga.'Read More

TV Review: In ‘Kate Nash: Underestimate the Girl’, You Can

Kate Nash’s ‘Foundations’ defined 2007 as a year. As a ‘sleeper hit’, her debut release and the overnight fame that came with it winded the 20-year-old Nash. Born to an Irish mother and English father in Harrow, London, Nash’s first two decades of life were decidedly average, working in retail and as a waitress, wanting […]Read More

Fontaines D.C. released their debut album, Dogrel, in April 2019 and received critical acclaim for their raw poetical portrayal of modern punk. This year, they released Sold For Parts, a documentary detailing the process of writing, recording and performing their highly-rated album.  Produced by Collective Films, Sold For Parts documents the vulnerability, rawness and emotional […]Read More

Varda by Agnès: A Swan Song for a Legend of

It saddens me a little at how late I joined the party when discovering Agnès Varda’s work. It was only in the last couple of years that the enigmatic director, with her signature half-dyed bob haircut, was dropped in my lap countless times with film magazine editorials and an entire issue of Sight and Sound […]Read More

New to Netflix, Girls Incarcerated takes viewers inside Indiana’s Madison Correctional Facility, e.g. a jail for girls under the age of 18. Throughout the 8 episodes, you see the inmates, or ‘students’ as the staff refer to them, work to get their lives back on track. An insightful and interesting look into the US Justice […]Read More

The last few years have begun to see the fiftieth anniversaries of the studio albums of The Beatles, the most successful group of all time. This May, it is the turn of their groundbreaking studio album Sgt. Pepper’s Lonely Hearts Club Band, and Kaleidoscope Entertainment will be honouring the occasion with the release of a […]Read More 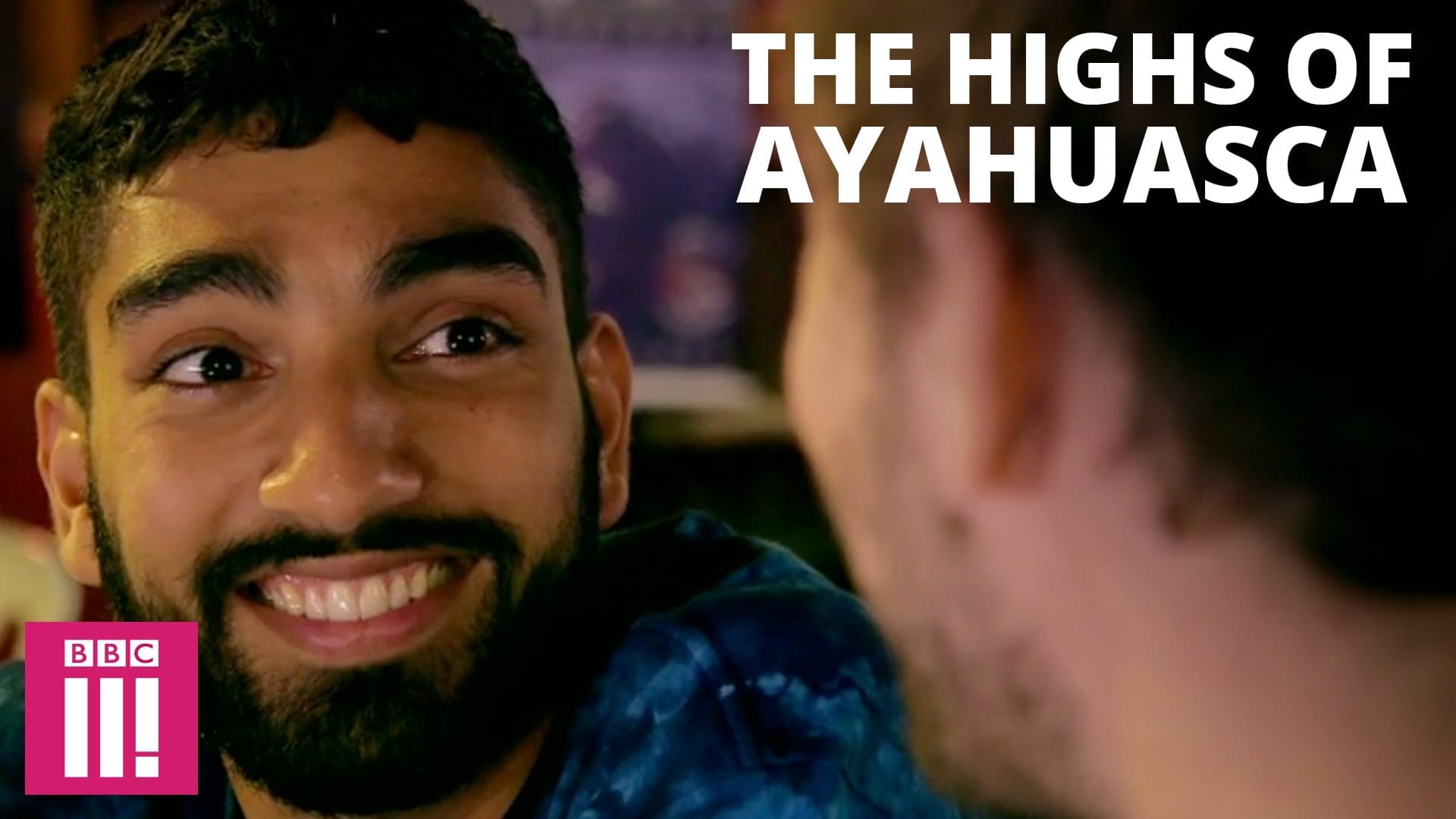 TV Review: Getting High for God?

BBC Three have recently released a two-part immersive documentary series titled Getting High For God? presented by actor Mawaan Rizwan. The consumption of hallucinogenic drugs in order to find God is not only explored in this documentary but is actually taken on by the presenter himself, making the programme insanely interesting for its viewership. Part 1 […]Read More

One More Time With Feeling is Andrew Dominik’s exquisite new documentary chronicling the writing and recording of Nick Cave and the Bad Seeds’ sixteenth studio album, Skeleton Tree. It also takes a look beneath the surface of the richly-textured and mournful tapestry which makes up the private world of Nick Cave and his wife Susie, following the death of their […]Read More